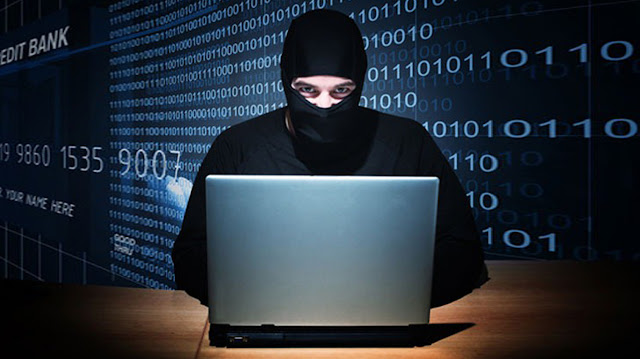 New research has uncovered the massive impact on customer loyalty that can be created by a hacking incident.

The survey, which was conducted by OnePoll at the end of October, asked 1,000 people (53% female and 47% male) living in the UK, how they would react if a company they dealt with were breached.

Almost half of the 1,000 people surveyed (48%) claimed they'd cancel their account if a service provider suffered a data breach. In addition, 35% said they would avoid choosing a company that had been hacked in the future if they were switching providers.

The research also found that 45% of respondents would claim for damages if their personal details were stolen, with a further 24% saying they would join with others to bring a class action.

This is something that internet giant Yahoo is already facing. Just one day after it confirmed it had suffered a data breach, Ronald Schwartz launched a lawsuit against the company on behalf of ALL its USA based customers.

When fraudulent transactions are made, these too have a financial impact, as Tesco Bank know only too well, having to cover the £2.5 million stolen recently from 9,000 of its customer accounts.

Speaking about the findings, Alex Matthews, EMEA technical manager at Positive Technologies said: “These organisations are responsible for collecting and protecting massive amounts of data, yet the last 12 months have proven they can fall prey to hackers.”

“TalkTalk, Yahoo, Three, and even Tesco Bank are all respectable brands that have been compromised in some way, with customers left feeling violated. In the end, they vote with their feet and walk away. It takes a lot of time and money to acquire new customers, but only seconds to lose them.”