Shoppers drowning in a sea of loyalty cards 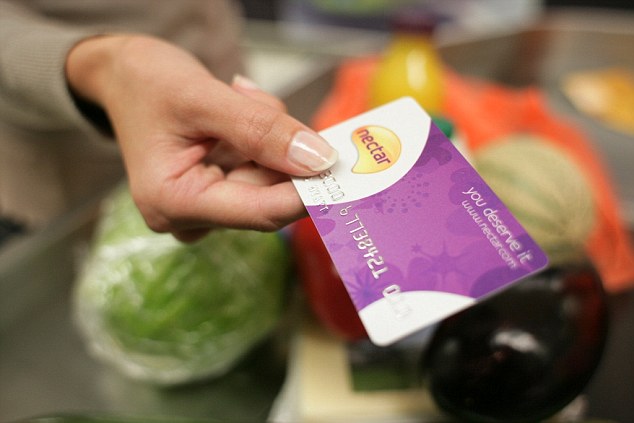 Newly published research suggests that British shoppers are happy to sign up for retail reward cards, but then show little loyalty when it comes to actually using them.

According to a survey by market research company Nielsen, 89% of British consumers belong to a loyalty scheme. The research covered 63 countries, and it found that only Finland has a higher percentage of people belonging to loyalty card schemes.

British people belong to an average of 3.6 schemes each, a number that is only higher in Japan and Lithuania.

But the research also found that only about half of UK shoppers would actively buy from a retailer with a loyalty scheme (the lowest proportion apart from Denmark). Only 55% said that they shopped more at retailers with loyalty schemes - considerably lower than the global average of 67%.

Mike Watkins, Nielsen's UK Head of Retailer and Business Insight said: "This suggests Britons simply like the idea of signing up rather than actually using them - a 'tick-box' exercise - but the schemes are not personalised enough to keep them engaged. The result being that UK retail is drowning in a sea of loyalty cards."

“Britons are nearly twice as likely as the global average to value being seen as an important customer, pretty much the only element of loyalty schemes Britons over-index on. So retailers need to consider more non-financial rewards as a way to narrow the large gap between the number of schemes people are enrolled in and the number in which they actively participate.”

Watkins also anticipates that retailers will increasingly use data to make offers that are personalised for individual members. He also predicts that in the future, some schemes will be merged with financial services loyalty programmes, such as the John Lewis Partnership card, while others will become part of subscription services, such as Amazon Prime.

The research found that cashback was the most popular feature of these reward schemes among consumers. Businesses mainly like loyalty cards because the data held on the cards is rich with information about their customers' shopping habits.

But surprisingly, just over half of those asked in Britain (and 62% globally) said they were comfortable with retailers collecting data about their habits in exchange for discounts.