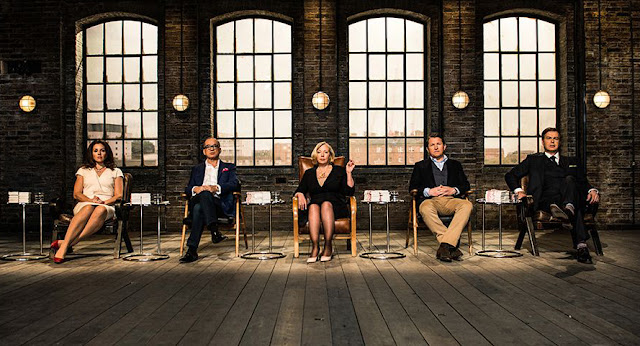 The Institute of Customer Service has just announced plans for their rearranged Annual Conference which will now take place in October 2021. The event takes place at the London Park Lane Hilton Hotel, and is the biggest forum for customer service thought leadership and best practice in the UK. The event draws hundreds of service professionals and business leaders together to learn from examples of global service excellence.

The event feature several well-known special guest speakers including Nick Jenkins, the Founder of Moonpig.com who is also well known as one of the former ‘dragons’ on the BBC TV Series Dragon’s Den. The confirmed guest speakers are listed below and more will be added before the event.

The Conference takes place on 19th October 2021 at the London Hilton Hotel on Park Lane. The event is open to members and non-members.

Click here for more details about the event and to book your tickets.