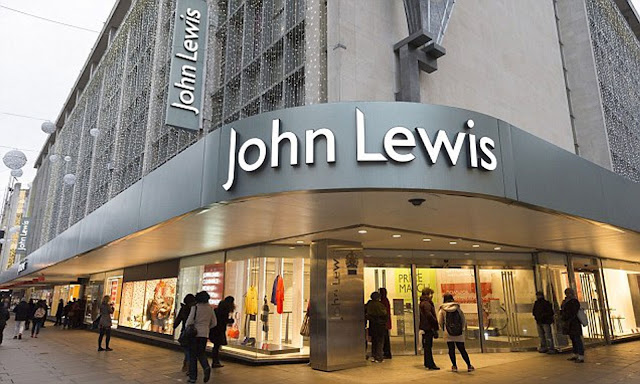 Department store chain John Lewis has said it will drop its 'Never Knowingly Undersold' price pledge this summer. The price promise, which began in 1925, means the retailer matches prices on branded products with national retailers, but not online-only sales.

John Lewis said the pledge was becoming less relevant as shopping moves increasingly online. Instead, the employee-owned retailer says it will spend £500m on keeping prices down.

"Never Knowingly Undersold has been a cherished sign of trust for John Lewis for a century but it doesn't fit with how customers shop today as more purchases are made online," said executive director Pippa Wicks.

John Lewis says it expects shoppers to become more cost conscious as budgets are squeezed by the higher cost of living.

Prices are currently rising faster than at any time in the past 30 years and wages are failing to keep up, meaning people's money is not going as far. The Bank of England expects the rate of inflation to pick up in April when a big rise in household energy bills takes effect.

The John Lewis department store business is part of the John Lewis Partnership which also owns the Waitrose supermarket chain. The partnership is due to report full year results on 10th March after the pandemic drove it to a £517m loss in 2020-2021. But half-year results published in September showed a return to profit.

John Lewis said it would give customers an exact date for when 'Never Knowingly Undersold' ends nearer the time.

This is an edited version of an article that was first published on the BBC News website. We acknowledge the BBC’s ownership of the copyright in the article.