What is the worst airport in the world? 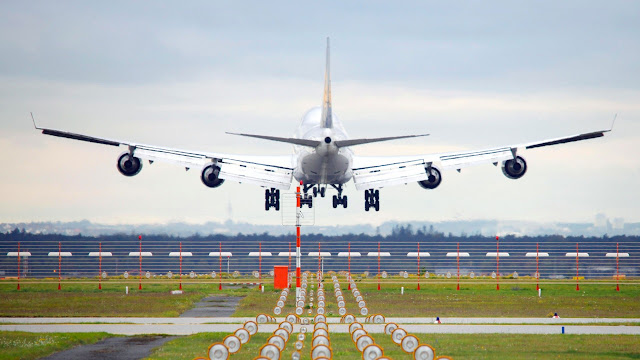 A survey of airline travellers has named a British airport as one of the worst airports in the world for passenger complaints.
In the survey by consumer rights website 'Resolver', Glasgow Airport was the sixth worst airport in the entire world for complaints, and was also the highest ranked European airport for complaints.
JFK airport in New York was top of the list for complaints. Johannesburg was voted second worst, followed by San Francisco, Singapore, Miami and then Glasgow.
Resolver say the biggest complaint by passengers was about flight delays and cancellations. Last year, Resolver dealt with 84,287 complaints about delayed flights - up by 145 per cent on 2015. They say many complaints arose from poor treatment of passengers.
Glasgow Airport had 89 complaints from passengers, while JFK got 234. The figures for Glasgow and the other airports are based on passengers’ experiences there, while travelling to and from London Heathrow.
Revolver founder James Walker said: “There’s a big reason for complaints - queues. Checking-in is just as bad as clearing immigration."
"Many travellers have waited at US airports while only two staff are at the check-in desks. What happens at the airport can set the tone for a whole holiday.”
Resolver say technology such as self-service check-ins have made things worse, because there are fewer people to ask for help. Other complaints include feeling trapped in airside shopping centres, surly staff and baggage problems.