How to piss off an event organiser 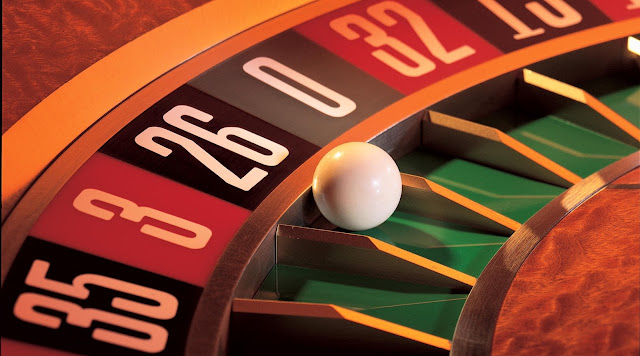 Some of the readers of this blog might be aware that when I'm not doing writing and training work, I also run a marketing company and a business networking group.
The networking group meets once a month where attendees are able to have a drink and some food, and hear a guest speaker talk about a subject related to business.
Over the last three years we have used various venues including a city centre pub, the business school of a local University, and the meeting room of a solicitor's company.
Unfortunately for various reasons we have not been able to hold any events yet this year, and we have also come up against the problem of finding a suitable venue. We are a non-profit organisation and we don't charge a membership fee, so we have to make a small charge for admission to cover the cost of the venue and catering.
Two months ago I sent a message to all of my 6,000 contacts on LinkedIn asking for help in finding an appropriate venue for our autumn season of events.
Despite making it very clear that I was looking for a cheap (or free) venue - and explaining that we were a non-profit organisation - I still got bombarded by all the 'usual suspects' who were trying to sell me their expensive cocktail bars, hotel lounges, conference venues, and lots of other places which were going to cost a small fortune.
(As a digression, I really don't understand why people don't read the job specification before bombarding you with sales materials. It just wastes everyone's time and creates resentment).

But one email caught my eye...
It was from a casino that were offering free use of their venue, and a very reasonable deal on catering. These are the exact words of the email that I received in the middle of June.

"For £5pp we will provide a buffet with vegetarian sandwiches and vegetarian snacks. Soft drinks will be complimentary. This would normally be £10pp."

When I asked them to elaborate on this, they emailed me the menu showing the various sandwiches and snacks that were included.

On this basis I made two separate visits to the venue, and had a meeting with their business manager. There were many phone calls and emails backwards and forwards, until we had eventually come to an agreement about dates and times for our events.
I was literally just on the point of making a booking and signing on the dotted line, when the business manager made a casual throwaway comment to me on the phone.
He said that the catering provided would just be a couple of very small canapés for each guest, along with a jug of tea and coffee.
But three weeks earlier he had clearly put in writing (and also told me verbally) that we would be getting a full buffet with sandwiches, snacks, and a wide selection of soft drinks.
So I asked him how much it was going to cost to get the catering we wanted, and he replied that it would actually be THREE TIMES what he had originally quoted.
I have absolutely no idea whether he was trying to 'pull a fast one' by only giving me this information at the very last minute when I was about to make the booking.
Or maybe he was just totally incompetent and had forgotten about the email he sent me three weeks earlier. But either way, we definitely couldn't afford to run our events on the basis of a 300% increase in the price quoted.
So, having put a lot of work into organising these events, everything is now on hold again and I am 'back to square one' regarding a venue.

What is the point of this story?
The main point of the story is that I was prepared to bring around 50 people into his casino every month, to attend a high level business event.
Many of my group's members are very senior business people, who wouldn't normally ever think of visiting his casino.
As I explained to him in our meetings, although he was providing catering at cost-price, he would have been getting much more back in return - such as free advertising and PR coverage, and getting a large group of important business people inside his venue every month. Surely this is worth its weight in gold?!?!
Because I've been messed about by them, I will never consider using this venue ever again, and I certainly won't be recommending it to anybody in the future.
How can you do business with somebody when you have an agreement, both verbally and in writing, and then the price shoots up three times higher - literally just as you are about to sign on the dotted line!
One of the very first rules of winning customer loyalty is creating trust between the buyer and seller. In fact I will go further than this and say that TRUST is the number one requirement for developing long-term customer loyalty. That's a very important lesson for all businesses to learn.
And meanwhile, if any of our readers can help with a venue in the Yorkshire city of Leeds, please get in touch.