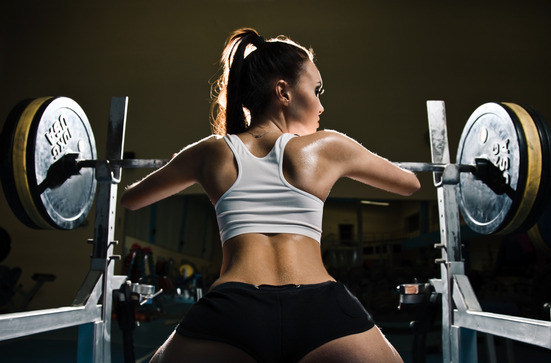 Many consumers still struggle to get out of unwanted subscriptions such as gym memberships and online streaming services, according to a new report by Citizens Advice.
Analysis of almost 600 problems reported to the Citizens Advice service found that in just three months customers paid an average of £160 on unwanted services.
Sometimes customers misunderstood terms and conditions, while some companies make cancellation difficult. This is despite the fact that under the Consumer Rights Act 2015 businesses can't enforce terms on consumers that are unfair.
According to Gillian Guy from Citizens Advice: "Subscriptions are very easy to sign up to but can be difficult for consumers to get out of. We know people are wasting time and energy trying to cancel subscriptions while paying out of pocket."
Some companies refused cancellations by asking for more notice - stretching to six months in some cases - or told people they needed to cancel through a specific route, such as phone or email. Citizens Advice reported one case where a person tried to cancel a subscription after they were made redundant, and were asked for proof from their employer - including submitting a P45.
Most payments are made through a Continuous Payment Authority, where companies can change the date or amount of a payment without giving advance notice. But often customers said they felt it was unclear they were being signed up to a recurring payment or that the contract would continue on an aut-renewal basis.
Consumer Minister Margot James said that the UK's consumer protection regime was one of the strongest in the world, but there was always more to do. "With 40 million people in the UK now subscribing to at least one product or service, this campaign from Citizens Advice will help ensure consumers can shop with confidence and know what their rights are should things go wrong."
Meanwhile, Leon Livermore, CEO of the Chartered Trading Standards Institute said that customers should remember that if an offer "sounds too good to be true, it generally is."
According to Livermore: "We're eagerly awaiting the government's upcoming green paper that sets out their vision for consumer protection in a post-Brexit landscape. We will continue to work actively with our partners to build a safer future for UK consumers."
The Customer Service Blog is also keeping a close eye on the progress of the Government’s forthcoming green paper on consumer protection and we will be regularly updating our readers about its progress through parliament.