Customers being ripped-off by holiday 'offers' 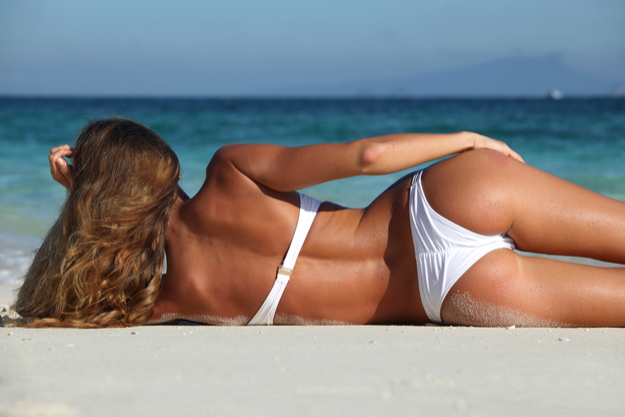 Every year, for as long as I can remember, straight after the Christmas period has ended we are bombarded with wall-to-wall advertising for summer holidays. It’s not surprising really. People’s thoughts are turned away from celebrating the festive season and all we have to look forward to is several months of horrible British winter weather.
So naturally people want to cheer themselves up with thoughts of a lovely relaxing holiday in a warm foreign country.
But holiday companies that advertise time-limited offers might be misleading customers (and even breaking the law) according to new research by the UK consumer group Which?
Many tour operators promote money-off deals if customers book by a certain date. But the research by Which? found that half the holidays were the same price (or even cheaper) AFTER the offer had expired.
Which? looked at 30 examples over a three-week period in July and August 2017. In 16 of those cases, it discovered that prices were actually lower (or the same) AFTER the offer had ended.
For example, Virgin Holidays advertised seven nights in a Florida hotel for £792 per person, if it was booked by 17th August. But the day after the sale had ended, the price dropped to £677 per person - a saving of £230 for two people sharing.
In another example, during October the Caribbean resort Sandals advertised an all-inclusive break to Jamaica from £1,465 per person. Yet the day after the "mega sale" ended, the price dropped by another £50 a person.
Virgin Holidays said: "We're always looking to secure the best possible value for our customers - and should we be able to obtain better offers from our suppliers, these savings will be passed on to benefit the customer."
As a result of this research, customers are being advised to take their time before booking a holiday. According to the Travel Editor Rory Boland: "Most of the time-limited deals we looked at are nothing of the sort. The tight deadlines, emotive language and countdown clocks are all designed to rush us into making a decision, but it might not be the right one. Don't be fooled - compare prices with other holiday companies and travel agents to check savings are genuine."
But the Association of British Travel Agents (ABTA) claim that most of its members follow its code of conduct, which stipulates that promotions should not be misleading. According to an ABTA spokesperson: "The Which? findings relate to a small number of instances, and we do not believe they are reflective of wider travel industry practice. The number of complaints we receive each year about holiday pricing is very low - indicating that the majority of price advertising is trustworthy."
But ABTA are missing a very important point. Few people bother to check the prices AFTER they have already booked their holiday. So they wouldn’t actually realise they were being ripped off. Therefore it is little surprise that there are only a small number of people complaining about holiday prices, because they wouldn’t even be aware that other people have booked the same holiday at a cheaper price after the ‘special offer’ has ended.