Are you being ripped-off by car mechanics? 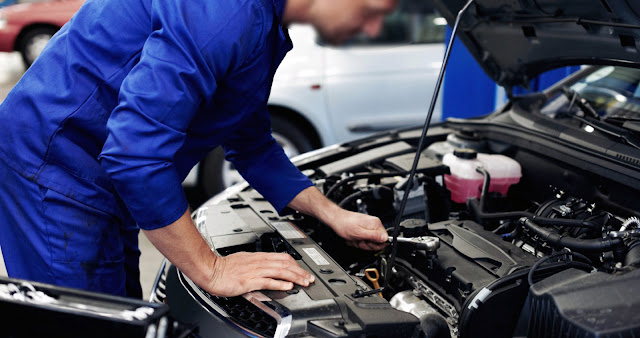 Car mechanics are some of the least trusted professionals in the UK. In fact, 85% of British drivers think they're deceitful, and almost a third (30%) of motorists believe they have been ripped off by a mechanic at some time or another. This is according to a recent survey of 2,000 car owners conducted by the price comparison site confused.com.
The research also showed that, on average, drivers think they've been overcharged by £205 on repair bills, 135 saying they were pressured into paying for new parts their car didn't even need.
Almost three quarters (73%) of respondents said that they resent a trip to the garage, with 21% saying it makes them feel anxious and uneasy and 11% saying they try to avoid it at all costs!
Are women treated differently to men?
There is a stark difference between the way that men and women believe they will be treated by mechanics. Of the women surveyed, 39% said they believed they will be ripped off by a mechanic, compared to 27% of male drivers in the survey.
And nearly two thirds (62%) of female motorists believed they were treated differently to men when they take their car to the garage because of their gender. In fact, over half of female drivers (55%) think mechanics believe that women don’t know much about cars!