The Leadership Wisdom of Nelson Mandela 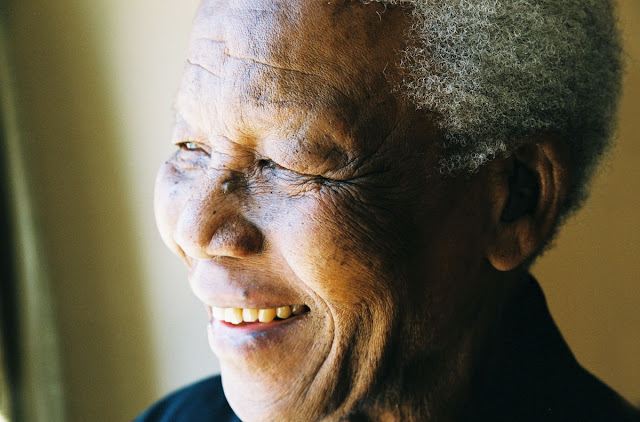 This year is the centenary of the birth of one of the world’s most inspirational leaders, Nelson Rolihlahla Mandela who became South Africa’s first democratically elected president in 1994.
Mandela was awarded the Nobel Peace Prize (jointly with F.W. de Klerk) in 1993 for his work in helping to end racial segregation in South Africa. He is considered to be the father of the democratic South Africa and was widely admired for his visionary leadership skills and ability to bring together a nation that was previously divided by apartheid.
Here are my 12 favourite quotes by Mandela on the subject of leadership.
"A good leader can engage in a debate frankly and thoroughly, knowing that at the end he and the other side must be closer, and thus emerge stronger. You don't have that idea when you are arrogant, superficial, and uninformed."
"It always seems impossible until it's done."
"If you want to make peace with your enemy, you have to work with your enemy. Then he becomes your partner."
"If you want the cooperation of humans around you, you must make them feel they are important - and you do that by being genuine and humble."
"I learned that courage was not the absence of fear, but the triumph over it. The brave man is not he who does not feel afraid, but he who conquers that fear."
"Everyone can rise above their circumstances and achieve success if they are dedicated to and passionate about what they do."
"Lead from the back - and let others believe they are in front."
"If you talk to a man in a language he understands, that goes to his head. If you talk to him in his language, that goes to his heart."
"A real leader uses every issue, no matter how serious and sensitive, to ensure that at the end of the debate we should emerge stronger and more united than ever before."
"One cannot be prepared for something while secretly believing it will not happen."
"May your choices reflect your hopes, not your fears."
"A winner is a dreamer who never gives up."