Why Bragging about Awards is Bad for Business 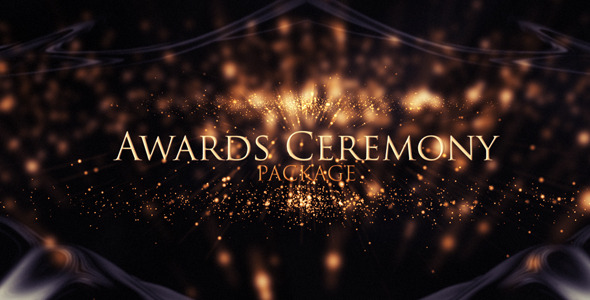 Along with editing The Customer Service Blog, I also do some educational work, and also run my own marketing company. A few years ago I visited a school in Yorkshire where I live. The purpose of my visit was to discuss the possibility of doing marketing work for the school as this is something that my company is very experienced at. It became obvious early on in the meeting that I was wasting my time.
The school's business manager told me that all their marketing and publicity work was done by a well-known company that I had heard of before. I asked her how much they paid for their school prospectus and magazine, and it turned out that they were paying literally double what I would charge them to produce publications of the same (or higher) quality.
To put it bluntly, they were being ripped-off by the big well-known agency.
I asked the  manager if she would consider giving me a chance to produce the publications for them, and I showed her samples of work I had done with other schools that were just as good - but far cheaper.
She was very reluctant to give me the opportunity. The sticking point was that the agency they were using at the moment had (her words) "helped them to win" several national school marketing awards.
So I went away and looked up information about the awards that the school had won. And guess what? They were the type of award that you can win easily if you put a bit of money into advertising with the award organisers, and if you sponsor some of the tables at the awards ceremony.
The whole thing was a total con.
I'm not sure if the school realised this and were just going along with it ... OR if their marketing agency had hoodwinked them into thinking they had 'won' an award, when really the agency were just using some of their massive profit margin to curry favour with the award organisers. Either way, these awards had really been 'bought' - not won.
After three decades working in marketing, there is something that I do know for certain. The vast majority of annual 'awards' that are handed out in the world of business, have some kind of money incentive, sponsorship, advertising, or other 'back-hander' linked to them.
I even know of one very famous music award in the UK where a lot of money secretly gets passed on by record companies to get their artists onto the shortlist. I can't name the award here through fear of being sued for libel. But if you happen to be a reader in the UK then I guarantee you will have heard of this particular music award. I know this is true because I have a friend who works in the music industry who was offered the chance to be on the shortlist if enough money was handed over. Secretly, of course.
So, whenever it comes to this time of year and I see on social media an array of people boasting about 'winning' awards, I take it all with a huge pinch of salt. The entire business awards industry is a complete 'con trick' designed to raise money for the award organisers. Hashtag brownenvelopes - if you know what I mean!
With this in mind I have recently noticed on several social media sites, a plethora of people in dinner jackets and cocktail dresses clutching awards and bragging about how successful they are. And I just think to myself, you are a complete fraud and you know you are a fraud. It's just such a shame that many of your customers will be taken-in by this sham.