Will the energy price cap save you money? 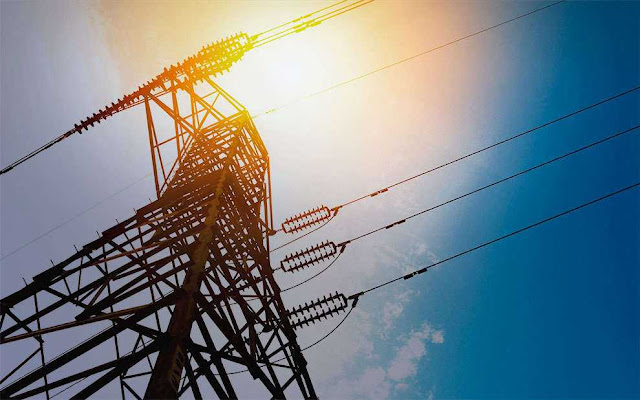 Happy New Year! On New Year’s Day a new energy price cap came into force in the UK. But according to the charity Citizens Advice, customers can still get a better deal by shopping around.
The energy regulator Ofgem has estimated that the new cap will save 11 million people an average of £76 a year. But Gillian Guy, Chief Executive of Citizens Advice said: "The introduction of this cap will put an end to suppliers exploiting loyal customers. However, while people on default tariffs should now be paying a fairer price for their energy, they will still be better off if they shop around. People can also make longer-term savings by improving the energy efficiency of their homes. Simple steps, such as better insulation or heating controls, are a good place to start."
How does the cap work?
Households in England, Scotland and Wales on default tariffs (such as standard variable tariffs) should be better off after the cap is introduced. Consumers in Northern Ireland have a separate energy regulator and already have a price cap. Savings depend on how much energy is used in the household and how the bill is paid. The cap is per unit of energy, not a cap on the total bill. So people who use more energy, will still pay more than those who use less.
The cap is on the unit price of energy and also the standing charge. So the cost of electricity (for those on default tariffs) is capped at 17p per kWh. Gas is capped at 4p per kWh.
In relation to the standing charge, ‘dual fuel’ users will pay no more than £177 a year for their standing charge. Electricity-only users will pay no more than £83 for their standing charge, and gas users will pay no more than £94 for their standing charge.
But not everyone is happy with the new system. According to Alex Neill from Which? magazine: "The energy price cap can only be a temporary fix - what is now needed is real reform to promote competition, innovation and improved customer service in the broken energy market."
What do the energy suppliers think?
Some suppliers have already changed the way they organise their tariffs. But Centrica (which owns British Gas, the largest UK supplier) has said that it will mount a legal challenge to the way the cap has been calculated. It is applying for a judicial review against Ofgem saying that the regulator has set the cap too low.
Centrica has issued a statement saying that: "We do not believe that a price cap will benefit customers but we want to ensure that there is a transparent and rigorous regulatory process to deliver a price cap that allows suppliers, as a minimum, to continue to operate to meet the requirements of all customers."
What do we think at The Customer Service Blog?
Those people who have argued against the introduction of a price cap say it will be counter-productive because it will lead to customers becoming complacent and not switching supplier (where the potential savings are greatest).
This might be true, but on the other hand, there are many people who never bother to switch supplier anyway, for various reasons. This could range from elderly people who don’t have internet access, through to people who are simply too busy to spend time searching for a cheaper energy tariff. For these people the new price cap will potentially save them a lot of money. In a perfect world, customers would spend time searching for the cheapest energy tariff every year to ensure they are getting the best value. But in the real world this just doesn’t happen. So in our view the introduction of this price cap can only be a good thing for long-suffering energy consumers.