What is the best (and worst) bank in the UK? 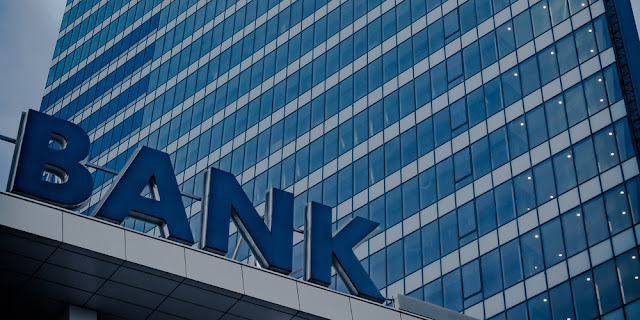 Metro Bank has taken top spot in an official survey of customers' satisfaction with their banks, with the Royal Bank of Scotland ranked bottom. First Direct, who previously held the top spot have moved down into second place.
The rankings are published every six months by the UK's competition body. Banks must prominently display the results in branches, on websites and apps, with the aim to encourage competition on customer service. The rankings are drawn from the views of 16,000 people (1,000 from each bank), who were asked how likely they would be to recommend their account provider to friends and family.
For personal banking, Metro Bank - which started operating in the UK in 2010 - was the most popular. An incredible 83% of Metro Bank’s personal customers said they would recommend the bank to their family and friends. Despite a difficult few months in terms of its share price, but was second in the customer satisfaction ratings six months ago and has now taken top spot.
A Metro Bank spokesman said: "Our offering is simple. We believe in providing the very best in service and convenience for both consumers and businesses, and this latest set of results speaks for itself."
The Royal Bank of Scotland was bottom of the 16 banks on the list. On the day that its parent company RBS announced a doubling in annual profits, the survey revealed that fewer than half (47%) of Royal Bank of Scotland personal current account customers said they would recommend the bank.
Among the various categories, TSB (which suffered a major IT failure that led to the departure of its chief executive last year) finished bottom of online and mobile banking services. Clydesdale Bank was bottom on the ranking of overdraft services. HSBC-owned First Direct (which has no branches at all) was top of both these categories.
What about business banking?
Nearly 20,000 small businesses were also asked about customer service at banks, resulting in a ranking of 14 banks. Handelsbanken from Sweden was ranked top for business banking with an 85% satisfaction rating, and a particularly strong showing in the relationship and account management category (91%). Metro Bank was second and Santander was third. Again TSB were judged poorly, and were bottom of the list of business banks.
Andrea Coscelli, chief executive of the Competition and Markets Authority, which published the results, said: "We introduced this survey last August so that people can see exactly how well banks are treating their customers. If people are unhappy with the customer service they are currently getting, I would encourage them to look at the results and think about switching to a better performing bank."
To see hundreds more articles click here to visit our archive
Location: Leeds, UK