The folly of cutting corners to increase profits 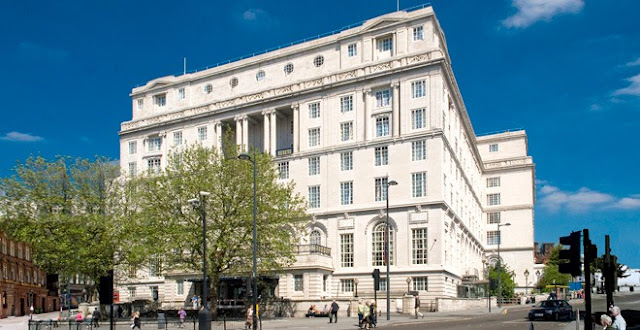 Earlier this year it was named as Britain's worst hotel chain for the sixth year in a row by Which? magazine. And this shoddy hotel chain has featured several times right here on The Customer Service Blog for their appalling customer service.
But complaints about broken toilets, dirty rooms, peeling paint, and rude staff, have not affected profits at the Britannia Hotels group, which are incredibly going up!
Accounts filed recently at Companies House reveal that sales for the year ending 31st March 2018, were up  by 4% to £96.9 million, and pre-tax profits rose from £19 million to £20.6 million.
Investigators for Which? magazine stayed at Britannia's Royal Albion hotel in Brighton and found dirty carpets and peeling wallpaper. The magazine's Travel editor Rory Boland said: “Britannia has superb locations, fabulous buildings, but terrible hotels.” And last June, the company was fined a whopping £265,000 for seven breaches of food safety and hygiene offences at the Adelphi Hotel in Liverpool (pictured above).
So why on earth are Britannia Hotels doing so well financially?
Cutting corners to reduce costs is obviously profitable in the short term. But it’s a ‘race to the bottom’ when you try to increase profits while offering poor service. Sooner or later, discerning customers will get fed-up with being treated badly and eventually they will opt to pay a bit more money for a better quality experience.
Britannia Hotels need to learn this important business lesson. You can increase your profits in the short-term by cutting costs. But  poor quality and poor customer service always comes back to bite you in the end.