Will this plan stop the banks from ripping us off? 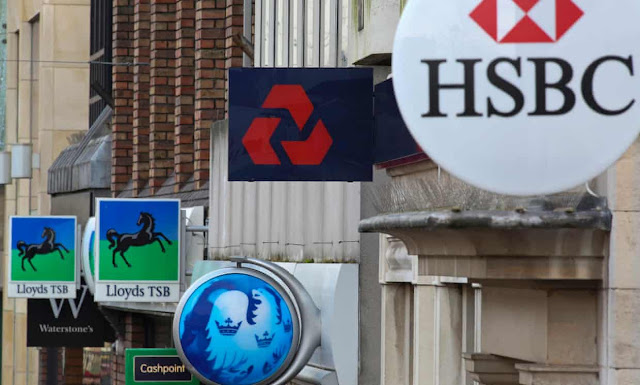 Millions of UK savers who leave money in the same bank account for several years will soon get a better deal, thanks to new proposals by the Financial Conduct Authority (FCA). Under the proposals, the banks would have to set a single long-term interest rate for all ‘easy access’ savings accounts to avoid the loyalty penalty.
The FCA has said that the banks would still be allowed to offer one-year introductory rates (called ‘teaser’ rates). But the new single rate will prevent the banks from hooking in customers with good interest rates, and then drastically cutting the rates after the end of the offer period.
The new single rate would be called a Single Easy Access Rate (SEAR). The idea, which was first suggested by the FCA in July 2018, would take effect by early next year if it is approved following consultation.
Savers who leave their money in the same account with one of the big banks currently receive as little as 0.1% in interest. Such low rates apply to instant access savings accounts, as well as easy access cash Individual Savings Accounts (ISAs).
By comparison, the best interest rates available at the moment are around 1.4%, which makes a difference of £130 per year in interest on a savings pot of £10,000, when comparing the best rates with the worst rates.
Around 40 million people in the UK have easy access savings accounts, but only 10% of them bother to move their savings around to different accounts to capitalise on the best interest rates. And this often affects the more vulnerable members of society, such as elderly pensioners with large savings pots earning low interest.
About 20% of savers move their money around occasionally, while 70% leave it in the same account for years. These people lose out because banks gradually reduce their rates over time, meaning the interest on their savings may not even keep pace with inflation.
Christopher Woolard, from the FCA, said the new proposals were designed to offer some protection to savers and to make offers easier to compare between banks and building societies.
The SEAR could be changed, but it would be the same across all accounts that the bank or building society provides. There would be one SEAR for easy access savings accounts and one for easy access ISAs. This would make things much simpler for customers. For example, at the moment, one provider has a mind-boggling 82 different easy access accounts, with a range of different interest rates!
According to Mr Woolard: "This [plan] will prevent firms from gradually reducing interest rates over time and make them compete for all their customers. The new rate will also make it easier for savers to know whether they are getting a good deal after any introductory offer has expired."
He suggested that banks would compete on their SEAR rate, benefiting existing savers by an estimated £260 million, which could possibly be even more if interest rates rise in the future.
Anna Bowes, co-founder of independent comparison service Savings Champion said the plans could promote competition in the older account savings market, while allowing the banks to continue competing for new savers and possibly encourage switching. According to her: "The big banks who dominate the savings market pay some of the worse rates on their live accounts, yet savers still deposit funds with them. Savers need to vote with their feet to really improve the interest they are earning."

Now for the bad news…
Although the plans have been welcomed by consumer groups, UK Finance (which represents the major banks) has said that any new regulations that add costs to the banks would have to be recovered through higher rates for loans and mortgages.
So it seems that if the banks are forced into adopting these new proposals which are aimed at making life easier for the long-suffering customer, then they will find other ways to claw back the money from customers instead!