Alexander Boris de Pfeffel Johnson is a British politician of Turkish descent. He was born on 2nd June 1964 on the Upper East Side of Manhattan in New York City, USA.

In addition to his political work, he is also a popular historian, journalist and author. Johnson has been the MP for Uxbridge and South Ruislip since 2015. He also previously served as the MP for Henley from 2001 until 2008, and as Mayor of London from 2008 to 2016.

As a lifelong Conservative, Johnson considers himself to be a ‘One-Nation Tory'. He has also been described as a 'libertarian' due to his beliefs in free-market liberal economic and social policies.

In July 2019 he became the Leader of the UK Conservative Party and therefore also Prime Minister of the United Kingdom.

These are some of his best inspirational quotes:

“My friends, as I have discovered myself, there are no disasters, only opportunities. And, indeed, opportunities for fresh disasters.”

“My policy on cake is pro having it and pro eating it.”

“It is easy to make promises - it is hard work to keep them.”

“If we judged everybody by the stupid, unguarded things they blurt out to their nearest and dearest, then we wouldn't ever get anywhere.”

“I'm not one of those people who believe in going endlessly around finger wagging and ticking people off for occasional colourful use of language.”

“I do think human beings cannot be faulted for wishing to judge themselves and their lives and their achievements by others around them; that is a natural human feeling.”

“There is absolutely no one, apart from yourself, who can prevent you, in the middle of the night, from sneaking down to tidy up the edges of that hunk of cheese at the back of the fridge.”

“I advise you all very strongly - go for a run, get some exercise, and have a beautiful day.” 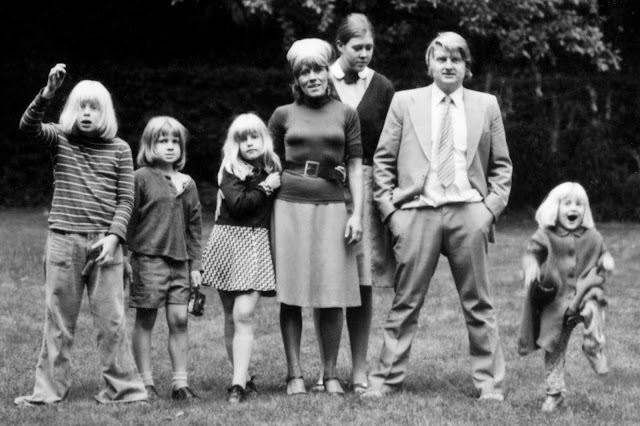