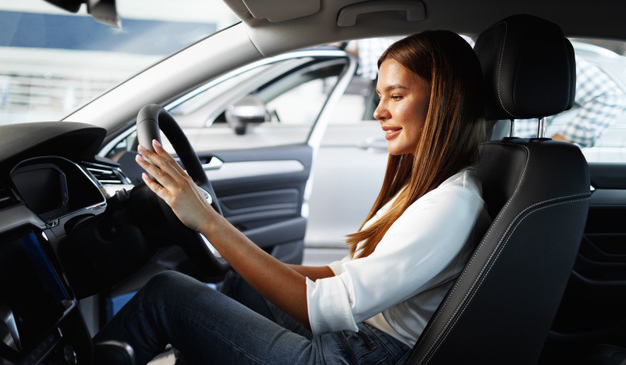 New rules have been confirmed by the Financial Conduct Authority (FCA) which means that from January 2022, people renewing their home or motor insurance will pay no more than they would have done, if they had been a totally new customer.

The FCA has been trying to change the rules to prevent ‘price walking’ for many years. This is the situation when insurance prices rise at each annual renewal, even though the level of risk has not changed. The new rules are the result of complaints from consumer groups that loyal customers have to pay more than new customers, for the same insurance policy.

The Authority says the change will save loyal customers an estimated £4.2 billion over the next 10 years. According to Sheldon Mills of the FCA. "These measures will put an end to the very high prices paid by many loyal customers. Consumers can still benefit from shopping around or negotiating with their current provider, but they won't be charged more at renewal just for being an existing customer."

The FCA has pointed to an example in which a new customer for home insurance typically pays £130 for a year's cover. But for the same policy, an existing customer who has stayed with the same insurer for five years, the annual premium is £238. So the existing customer has suffered because of their loyalty.

According to another example given by the FCA, a new customer for motor insurance pays £285, while people who have stayed loyal to the same provider for more than five years would pay £370.

The Authority are also going to introduce new rules to make it easier for customers to cancel automatic policy renewals, and they will require insurers to look more closely at the value they offer to customers. It will also require home and motor insurance firms to report more data to the regulator.

This change in the rules comes after a ‘super-complaint’ from Citizens Advice. The FCA has been looking to tackle the so-called ‘loyalty penalty’ for several years. This situation has come as a result of the growth of price comparison sites, leading to customers ‘shopping around’ for better deals on insurance, utilities, etc.

An incredible ten million home and motor insurance policies in the UK are held by people who have been with their provider for five years or more. But some charities, such as Citizens Advice, claim that people might not be able to switch their provider very easily. For example, elderly people or customers on low incomes might not have the computer technology to search for the cheapest deals. Or they might simply find the calculations too difficult to understand.

According to Matthew Upton, the director of policy at Citizens Advice: "We're pleased to see the FCA setting the bar so high in stamping out this systematic scam, and we now need to see similar action in the other markets."

What are the views of the insurance companies?

A spokesman for the Association of British Insurers (ABA) said: "As the FCA has said previously, insurers do not make excessive profits and, as they now point out, it is likely that firms will no longer be able to offer unsustainably low-priced deals to some customers."

He added that it was vital that customers still had incentives to shop around, and that people should look for the deal that suited their needs instead of just choosing the cheapest one.