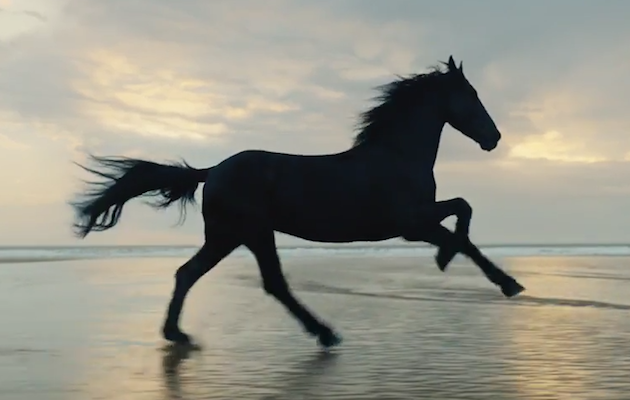 The insurance arm of Lloyds Banking Group has been fined £90 million for sending nine million misleading letters about home insurance to its customers between 2009 and 2017. It is one of the largest fines ever handed down to a retail bank by the Financial Conduct Authority (FCA).

Lloyds claimed in the letters that the renewal quotes being offered were a "competitive price". But, according to the FCA the bank did not check the accuracy of these claims.

Mark Steward of the FCA said: "Firms must ensure their communications with customers are clear, fair and not misleading. Millions of customers ended up receiving renewal letters that claimed customers were being quoted a competitive price which was unsubstantiated and risked serious consumer harm."

The FCA accepted that the bank started removing the "competitive price" phrase from 2009, but found that a substantial number of renewals still continued to include the inaccurate wording until 2017. This meant that the renewal premiums offered to customers were likely to have been higher than the premium quoted to new customers, or customers that chose to switch insurance provider.

In a separate ruling, the FCA found that around 500,000 customers were told they would receive a discount based on “loyalty” for being a “valued customer", but the discount was never applied to their policies. Around 350,000 customers are being refunded a total of £13.5 million as compensation for this.

A spokesman for Lloyds Banking Group said: "We're sorry that we got this wrong. We've made payment to those customers affected by the discount issue. We thank the FCA for bringing this matter to our attention and since then we've made significant improvements to our processes and how we communicate with customers."

Darren Bugg, Editor of The Customer Service Blog said: “It’s laughable that Lloyds told their loyal customers they would be rewarded for being ‘loyal’, but then didn't give them their loyalty reward! It just goes to show that the big financial institutions don’t understand the concept of customer loyalty, and the difference between ‘behavioural’ loyalty and ‘emotional’ loyalty.”