Cheaper car and home insurance in 2022? 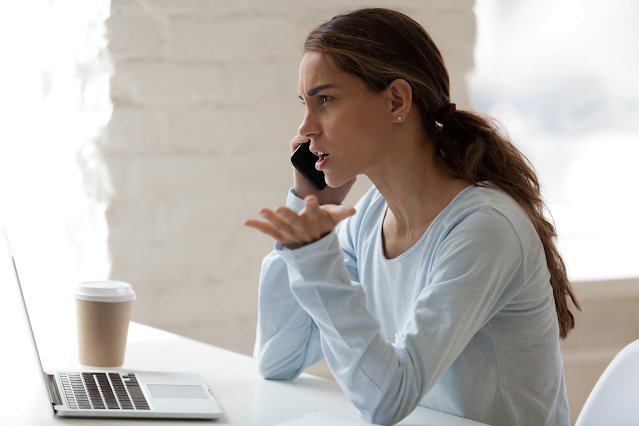 Happy New Year! If you are just about to renew your home or car insurance, then this year your premium may be lower (or higher) than you'd been expecting. The prices charged for home and motor insurance are changing this year because of new rules that came into effect on 1st January to protect loyal and vulnerable consumers. These new regulations have been set by the Financial Conduct Authority (FCA). The FCA claims that the new system will save loyal customers around £4.2 billion over the next 10 years.

Anyone renewing their policy will now pay no more than they would have done if they had been a new customer. That might sound like a good thing for customers, but there is a catch. Prices are likely to go up for people who regularly change their insurance company, for example by using price comparison sites.

So the result of these changes will mean that customers who always remain loyal to the same company will almost certainly pay less than before, but customers who regularly switch supplier will find it harder to get a better deal than what they already have.

Why have these changes been made?

The new policy is designed to stop the practice of ‘price walking’, which is where a loyal customer is charged a higher amount year-after-year when they stay with the same insurance company (despite the fact that their risk level is unchanged). So people who switch suppliers every year get the best deals and loyal customers end up paying more.

Surprisingly, ‘price walking’ is more of a problem than might be expected. A massive 10 million home and motor insurance policies are held by people who have been with the same provider for five years or more. So it’s a good bet that many of these people have been victims of ‘price walking’.

Matthew Upton, director of policy at Citizens Advice said: "Rip-off renewal prices have seen consumers paying over the odds for far too long. No longer can you be exploited just for staying loyal. We now need to see urgent action to protect consumers in the other markets.”

How will things change in practice?

Customers will still be able to shop around for the best deals. However, premiums charged to renewing home and motor insurance customers cannot be greater than the price that is charged to an equivalent new customer for the equivalent policy.

Individual premiums can still be set at different levels depending on factors such as a customer's age (but NOT gender), type of vehicle, driving record, claims history, etc. There will also be the opportunity to lower premiums through ‘no claims discounts’ exactly as before.

James Dalton, from the Association of British Insurers said: "While the FCA recognises that these changes could lead to price rises for some who shop around regularly, all customers should get fairer outcomes in the UK's competitive home and motor insurance markets."

The view of The Customer Service Blog

Darren Bugg, Editor of The Customer Service Blog, said: “The new system will make things fairer for people who aren’t used to switching their insurance provider every year. For example, some elderly people and people unable to access the internet will benefit from these changes. But in reality, the vast majority of people who will benefit from the changes are the people who are too busy (or too lazy) to bother shopping around for a better price.”

He continued: “It will be interesting to see what effect this has on price comparison sites like Money Supermarket and Compare the Market. Presumably there will be a lot less people bothering to use these comparison sites since a lot customers will just accept their renewal quote instead of looking for a better deal.”

“There is also the question of how insurance companies will adapt their marketing strategies to fit the new rules. Up to now, the marketing strategy of most insurance companies has been based around offering a very good price to begin with, and then hoping to keep a small percentage of their new customers when renewal becomes due. They will now need to think of other ways to attract new customers, because in the future they will find it much easier to retain existing customers, but much harder to win new customers in the first place.”