The 10 Best Quotes of Peter Jones 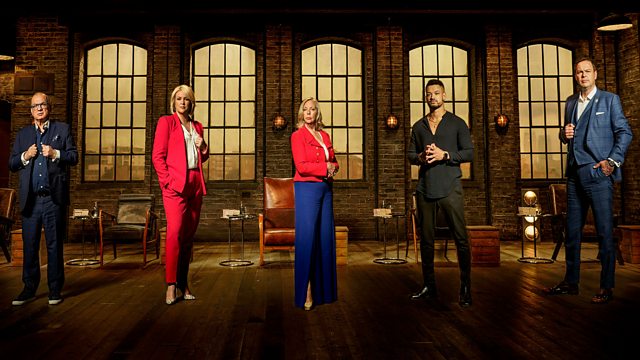 If you are a fan of the BBC television series ‘Dragons' Den’, then you will certainly have heard of Peter Jones. Peter is the only ‘Dragon’ left on the TV programme from the original line-up when the programme began in 2005.

Peter Jones CBE (born 18th March 1966) is a British entrepreneur, businessman, and reality television personality with business interests across a wide range of industry sectors. In addition to his work on the BBC TV show Dragons' Den, he has also appeared on the American TV series ‘American Inventor’ and the ITV series ‘Tycoon’.

In 2005, he founded the Peter Jones Foundation, a charity to support the advancement of education in young people, particularly through teachings of enterprise and entrepreneurship.

These are my 10 favourite business quotes of Peter Jones:

“Being an entrepreneur is probably the most lonely thing you can do.”

“Whenever I invest, I invest in the person as well as the business.”

“Business is about making money but it is also about having fun, so get your character across.”

“If you want to make your own decisions about where you work, what you do, what you earn and what you buy, then being able to make money is an important factor.”

“When you do make losses, or you have businesses that don't succeed, it's about knowing when to stop and do something else.”

“There are lots of people who say you are born an entrepreneur - you either have that gene or not. I really disagree with that.”

“Britain lacks that fundamental belief that anyone can make it. What we need is a British dream. Let's give young people the courage and ambition to go for it.”