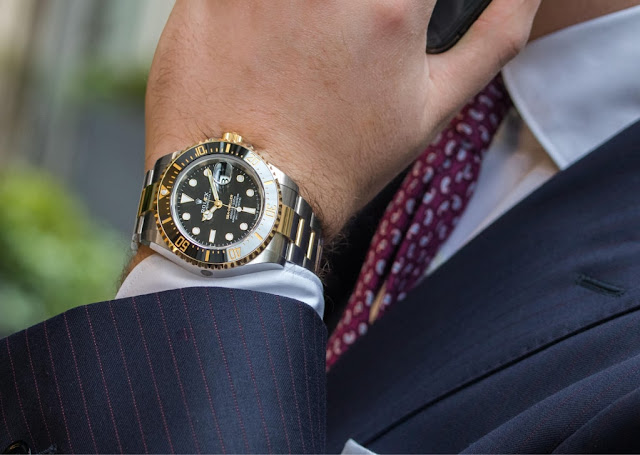 According to recent research by Citizens Advice, young shoppers are at risk of building up growing debts by borrowing money to make repayments on ‘buy now pay later’ purchases. In other words, there is a growing trend for people relying on one debt, to cover another.

In the research, it was found that half of 18 to 34 year olds used different types of credit - such as credit cards or borrowing from family - to make these ‘buy now pay later’ repayments.

What is ‘buy now pay later’?

‘Buy now pay later’ has become a common method of payment and credit for UK shoppers in recent years. It allows people to pay for purchases in instalments over a short-term fixed-payment schedule, which is usually interest-free.

Around 17 million people in the UK (including 30% of those aged in their 20s) have already used it. While popular, it has led to concerns over levels and visibility of debt - particularly as budgets are squeezed by the rising cost of living.

Citizens Advice surveyed 2,288 people who had used buy now pay later during the past 12 months. It found that most people (52%) made repayments from their current account, but 23% used a credit card to fund the repayment, 9% used a bank overdraft, and 7% borrowed from friends and family.

Most worryingly, one in 10 people in the survey said they did not even fully understand how the repayments would be set up.

The obvious danger is of people building up more-and-more debt, because they are borrowing money (from a different source) to pay off the money that they already owe to the ‘buy now pay later’ companies. But aside from this, there is also the risk of young people harming their credit ratings, which could adversely affect their future ability to get mortgages, loans, etc.

Since the start of June, banks and credit companies have been able to see whether shoppers use services of ‘buy now pay later’ companies. Klarna - the biggest BNPL lender - says that this could either help or hinder its customers' ability to get future loans and mortgages.

‘Buy now pay later’ firms have also been under pressure from consumer watchdogs over contract terms and the information they give to credit agencies - and stricter regulation is expected soon.

The biggest ‘buy now pay later’ operators in the UK are Klarna, Laybuy and Clearpay. A spokeswoman for Clearpay said: "Globally, 90% of Clearpay transactions are made with a debit card and 95% of instalments are paid on time, demonstrating that our customers use their own money to pay for purchases, and that they understand how our repayments are set up."

What does the future hold?

According to Darren Bugg, Editor of The Customer Service Blog, the situation is very worrying indeed: “There is no doubt that we are heading for a very serious financial crisis. Inflation is currently running at around 10% and is unlikely to go much lower in the foreseeable future. Domestic energy prices are shooting up, along with the price of food, household goods, petrol and diesel. There's no sign of a significant fall in the price of any of these items within the next 12 months.”

He continued: “Added to that, interest rates have gone up significantly, and this is only just beginning to impact the cost of mortgages - and the knock-on effect of higher rents. When this is all added together, there is no doubt that people - especially young people - are going to really struggle financially throughout 2023 and 2024.”

“For the last decade, people have become used to a certain standard of living, and many have bought non-essential luxury items using cheap credit. You only have to look on UK roads to see the vast number of expensive German cars that people are driving. Yet it's estimated that 85% of new car sales are from people who are using PCP credit agreements to buy premium cars that they cannot really afford.”

“Taking all these factors into consideration, you would normally expect people to tighten their belts on luxury items. But the big question is whether they will do so, or whether people will continue buying expensive luxury products on credit. Once people have become used to a certain standard of living, it is very difficult for any government to encourage people to take a cut in living standards. They just find other ways to pay for things.”

“I believe that, over the next few years, the amount of personal debt is going to skyrocket, as people continue to demand the finer things in life that they can't really afford. But when unemployment starts to rise, these people will end up either bankrupt, or having to work well into their 70s to pay off their debts. It’s a very worrying situation.”